Tales of the Gareloch...

...a black comedy drama set in post independence Scotland, by the radioactive Gareloch...

Tales of the Gareloch tells of one man's mission to rid his village of both...

The Edinburgh Fringe on your phone! #edfringe

Hodder Superheroes, riots and cleaning up...

The podcasts can also be downloaded HERE 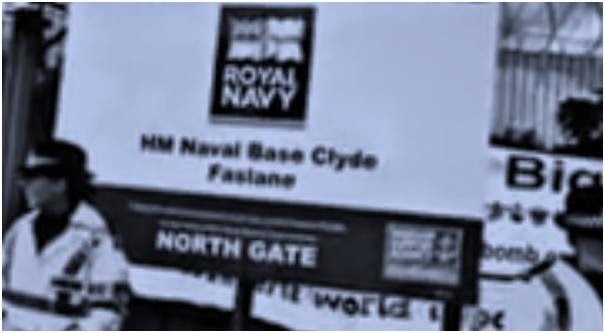 Written by Neil Scott
Theme music:  Tut Vu Vu (click on their name to go to their Soundcloud and HERE for their Facebook page)
With Pauline Bradley's (Sound Inspirations) interpretations of The Clash, Stiff Little Fingers, Barry McGuire and UK Subs.